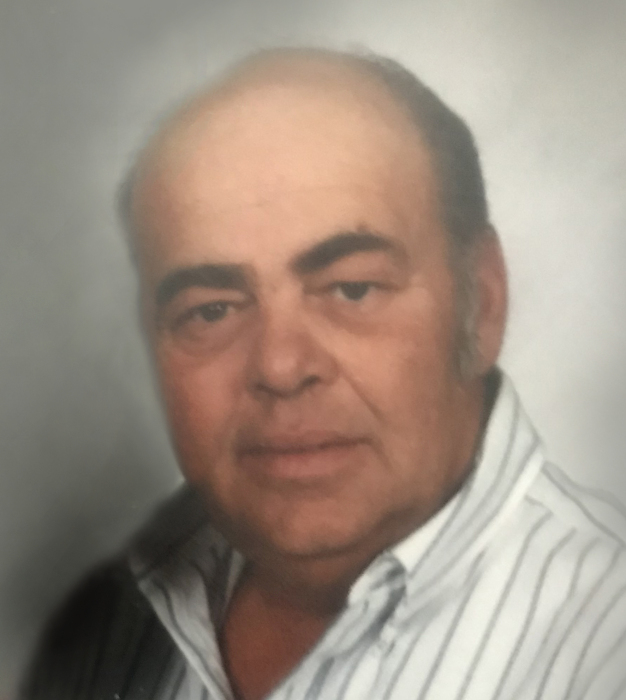 Allen R. “Creek” Miller, 74, of Gibson City formerly of Piper City peacefully passed away at 4:42 pm Wednesday September 8, 2021 at The Gibson Area Hospital. A Celebration of Allen’s life will be held at a later date. Memorial contributions may be made to ASPCA.

Mr. Miller was born July 30, 1947 in Fairbury. A son of Walle Durell Miller and Marion Obert Miller. He married his childhood sweetheart Sharon Curtis on February 1, 1964 in Paxton. He is survived by his loving and dedicated wife of fifty-seven years Sharon Miller of Gibson City, also his two children Rich (Melinda) Miller of Chesapeake, Virginia and Lora (Ryan) Royal of Gibson City whom he was very proud of. And four precious grandchildren Emily Miller, Anna Miller, Cale Royal and Jace Royal. He was preceded in death by his parents and a sister.

“Creek” as he was better known as took over his father's business Miller Septic Service in 1964. He continued to own and operate his business until his retirement in 2000. He was a dedicated NASCAR, Chicago Bears and Chicago Cubs fan. He enjoyed boating, riding motorcycles, early morning rides looking for deer and driving around the pond to see his favorite ducks. Creek also raced stock cars at the American Legion Speedway in Fairbury for many years. He enjoyed telling stories and was often the main character as he acted out his non-fiction adventures. He could keep you laughing for hours. He often rooted for the underdog and loved you with his whole heart. Creek beat cancer, survived a serious motorcycle accident, but couldn't overcome Covid. He will be missed by all that knew and loved him.

To send flowers to the family or plant a tree in memory of Allen "Creek" Miller, please visit our floral store.

To send flowers to the family in memory of Allen Miller, please visit our flower store.